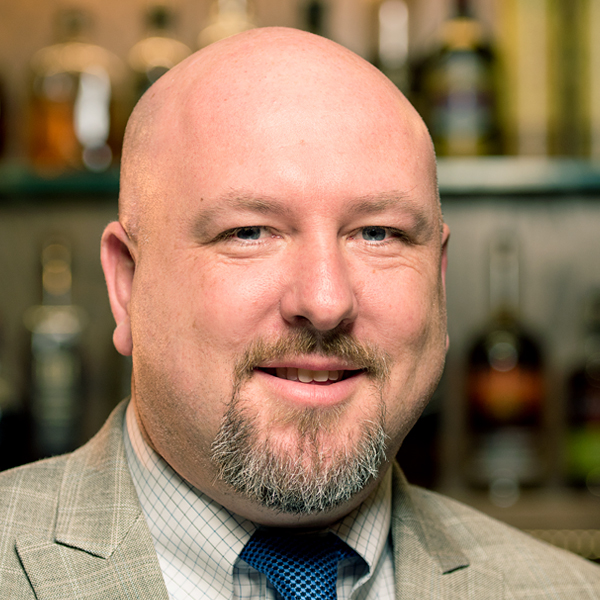 In 2006, Jay took a regional field marketing role with Brown-Forman where he learned the wine and spirits side of the industry. After some success at the local level, Jay was promoted to manage the national field marketing team for Southern Comfort and relocated to Brown-Forman headquarters in Louisville, Kentucky. In 2011, Jay was promoted to Vice-President of Marketing for the Brown-Forman Whiskey Portfolio and had the opportunity to manage the teams working on brands such as Woodford Reserve, Early Times, Canadian Mist and Old Forester.

In his current role as Senior Vice President of Shared Sales Services, Jay is responsible for leading a team that is charged with strategically solving business issues and problems while standardizing processes to increase efficiency and effectiveness across all markets.