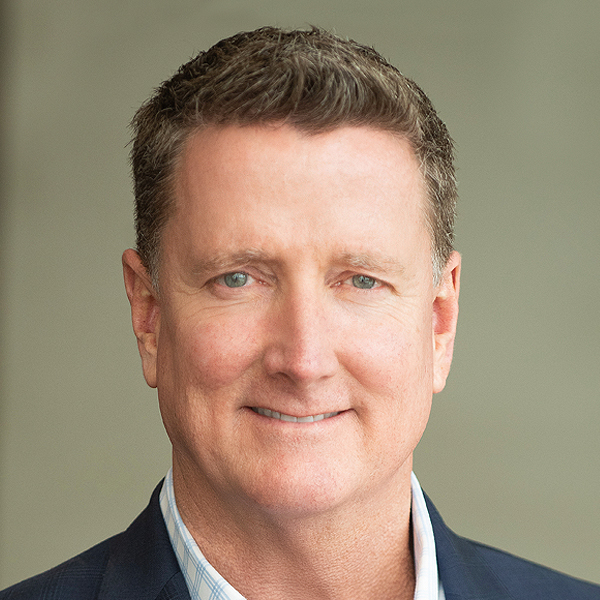 Jay Johnson has worked in the wine and spirits industry for more than 30 years, developing his skills in both sales and management. Jay began his career with E. & J. Gallo and moved to Block Distributing Company in 1991.  Jay worked his way up to the role of EVP South Texas for Republic Beverage Company before being elevated to President, SW Region for Republic National Distributing Company.  His many achievements and successes with RNDC led Jay to his current role as Region President RNDC West – Young’s Market Company, which he accepted in 2019.

Jay is a proud alumnus of Florida State University, where he earned a Bachelor of Science degree in Marketing.  He remains active as a Board Member for the Dedman School of Hospitality.  He received his MBA from the University of the Incarnate Word in San Antonio, Texas, where he also met his wife Dewi.  Jay and Dewi relocated to Southern California in 2019 with Young’s Market Company.  Their daughters Nicole and Lauren still reside in Texas but visit Southern California as often as possible.