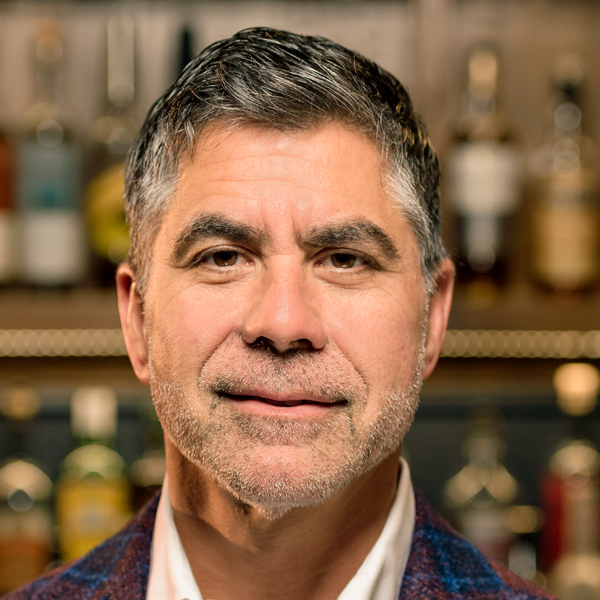 Steve Feldman has worked in the alcohol industry for more than 37 years, starting his career with National Distributing Company (NDC) as a Management Trainee in 1984, upon graduating from Auburn University with a degree in Marketing.

Steve has served on the Board of Directors for Atlanta Humane Society and currently is a Board Member of Med America Shippers Association. He also plays third base on two teams in the Atlanta Men’s Senior Baseball League and is an avid tennis player on teams affiliated with the Atlanta Lawn Tennis Association and the United States Tennis Association.