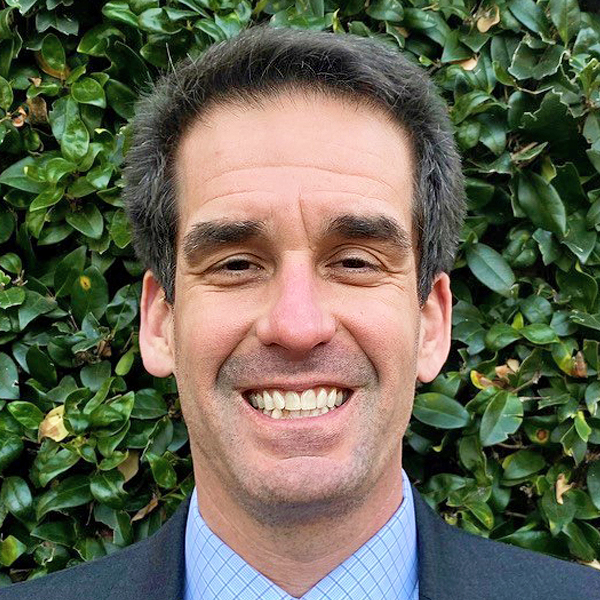 Josh Zeller has worked in the alcohol beverage industry for 22 years. He launched his career as a Grocery Wine Sales Representative in the Houston market with then Republic Beverage Company. His progressive career track includes roles in Operations and Logistics. He was promoted to Vice President of IT at Republic Beverage Company in 2004 and later took on the role of inventory management. In 2019, Josh took the opportunity to work with RNDC partner company, LibDib, as their COO.

Josh has served on the boards of Kinetic Kids (past chair), San Antonio Academy, McCombs School of Business MBA advisory board, Jewish Family and Children Services (past treasurer) and Southwest Blood and Tissue Center. Josh holds a bachelor’s degree as well as an MBA from the University of Texas in Austin.

Josh resides in San Antonio with his wife, Allison, and their three children.