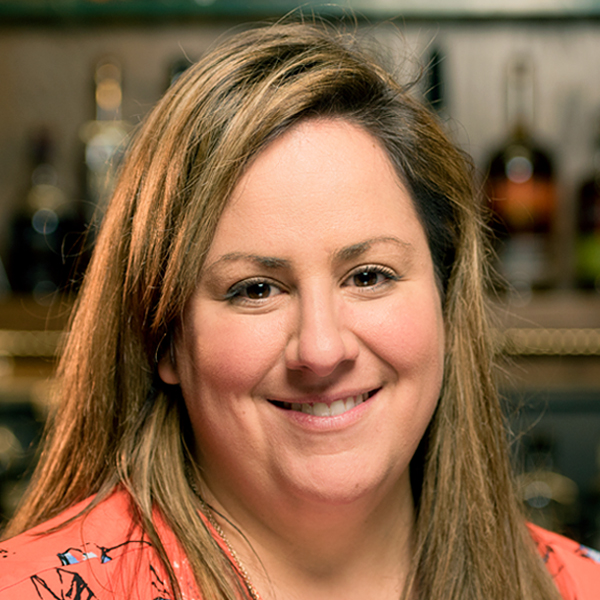 Kari Carlos was raised in Atlanta, Georgia and attended Woodward Academy. She spent summers working at National Distributing Company (NDC) in customer service and the warehouse before she officially began her career in the wine and spirits industry shortly after graduating from Emory University.

Her understanding of and interest in brand building eventually led her to join Winesource International (later known as Pacific Highway Wine & Spirits) as Vice President of Business Development in 2011. During her time at this national importer and supplier of fine wines and spirits, she was instrumental in launching brands such as Luna Nuda Wines from Italy, Chakras Wines from Argentina, and DGB Brands from South Africa in the U.S.

Outside of the industry, Kari serves as a board member for several charities and foundations including FOCUS, Multiple Sclerosis Society (Georgia Chapter), Andee’s Army Youth Brain, and Spinal Cord Foundation. Kari is also President-Elect for Shepherd Center’s Auxiliary Board. She resides in Atlanta, Georgia.