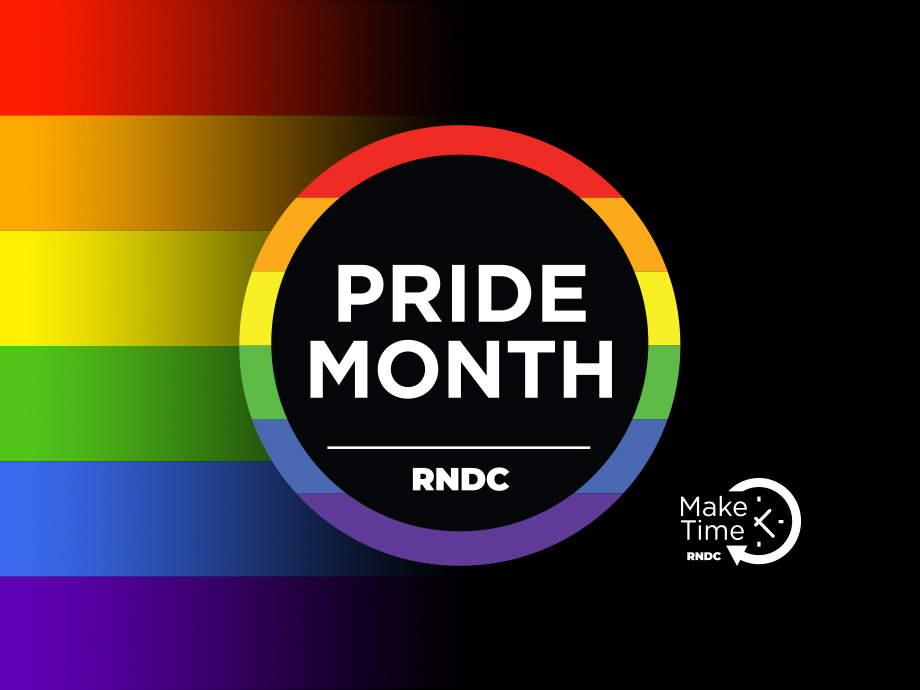 As we continue to build a culture of inclusion, diversity and belonging at RNDC, we are proud to celebrate Pride Month which recognizes the impact of the LGBTQ+ community and focuses on equal rights. It is very exciting to have our new Rainbow ARG in place and look forward to their activations for years to come. Plus, you’ll have the opportunity to “meet” the Rainbow Co-Leaders in Associate Spotlights featured here on our RNDC website.

While most people are familiar with the term LGBTQ+, some may not be quite sure. We know that many people refrain from talking about sexual orientation and gender identity or expression because it feels taboo, or because they’re afraid of saying the wrong thing. Let’s use Pride Month to increase our understanding!

Lesbian | A woman who is emotionally, romantically or sexually attracted to other women.

Gay | A person who is emotionally, romantically or sexually attracted to members of the same gender.

Bisexual | A person emotionally, romantically or sexually attracted to more than one sex, gender or gender identity though not necessarily simultaneously, in the same way or to the same degree.

Transgender | An umbrella term for people whose gender identity and/or expression is different from cultural expectations based on the sex they were assigned at birth. Being transgender does not imply any specific sexual orientation. Therefore, transgender people may identify as straight, gay, lesbian, bisexual, etc.

+ l The plus sign is used to recognize other important ways that people from the community identify. For example – intersex, androgynous, gender neutral, non-binary, etc.

Ally | A person who is not LGBTQ+ but shows support for LGBTQ+ people and promotes inclusion and equality in a variety of ways. 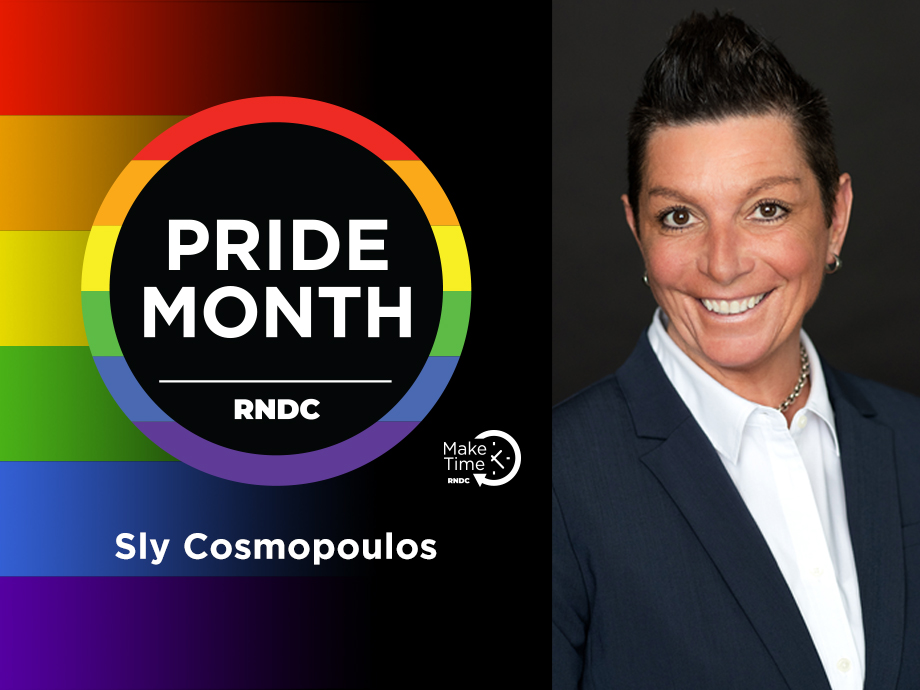 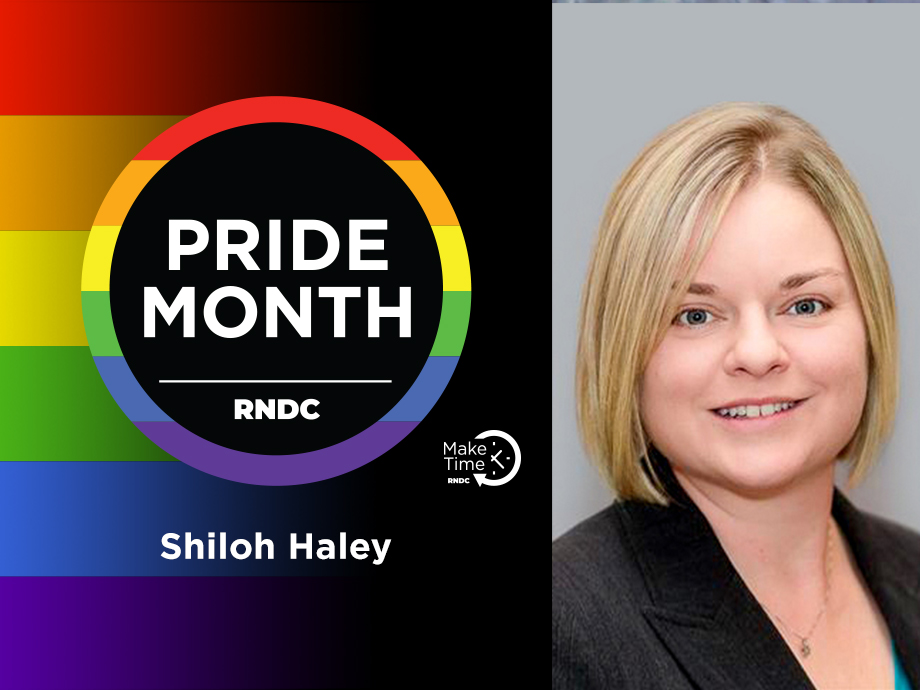