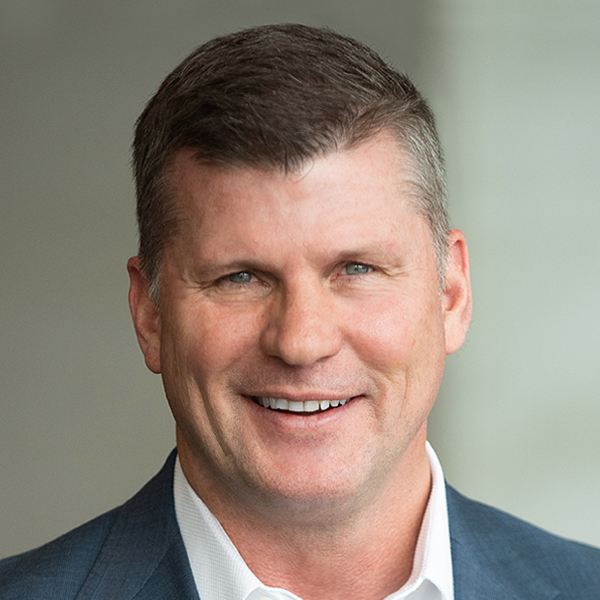 Russell is most proud of the teams that he has had an opportunity to work with as each has raised the bar and achieved exciting new levels of success that have helped RNDC grow into the industry-leading company we are today.

He is a proud alumnus of Texas State University where he received a bachelor’s degree in Marketing. Russell is active with Miracle League Baseball and Jonathan’s Place Shelter.  He loves to spend time with his wife and two boys and is also an avid cyclist.